Feed #106 - Microgreen vending machines & carnivorous underground plan – Subpod UK Skip to content
Spending over £100? Add a Hori Hori to your cart & use code HAPPYHORI to get it free! 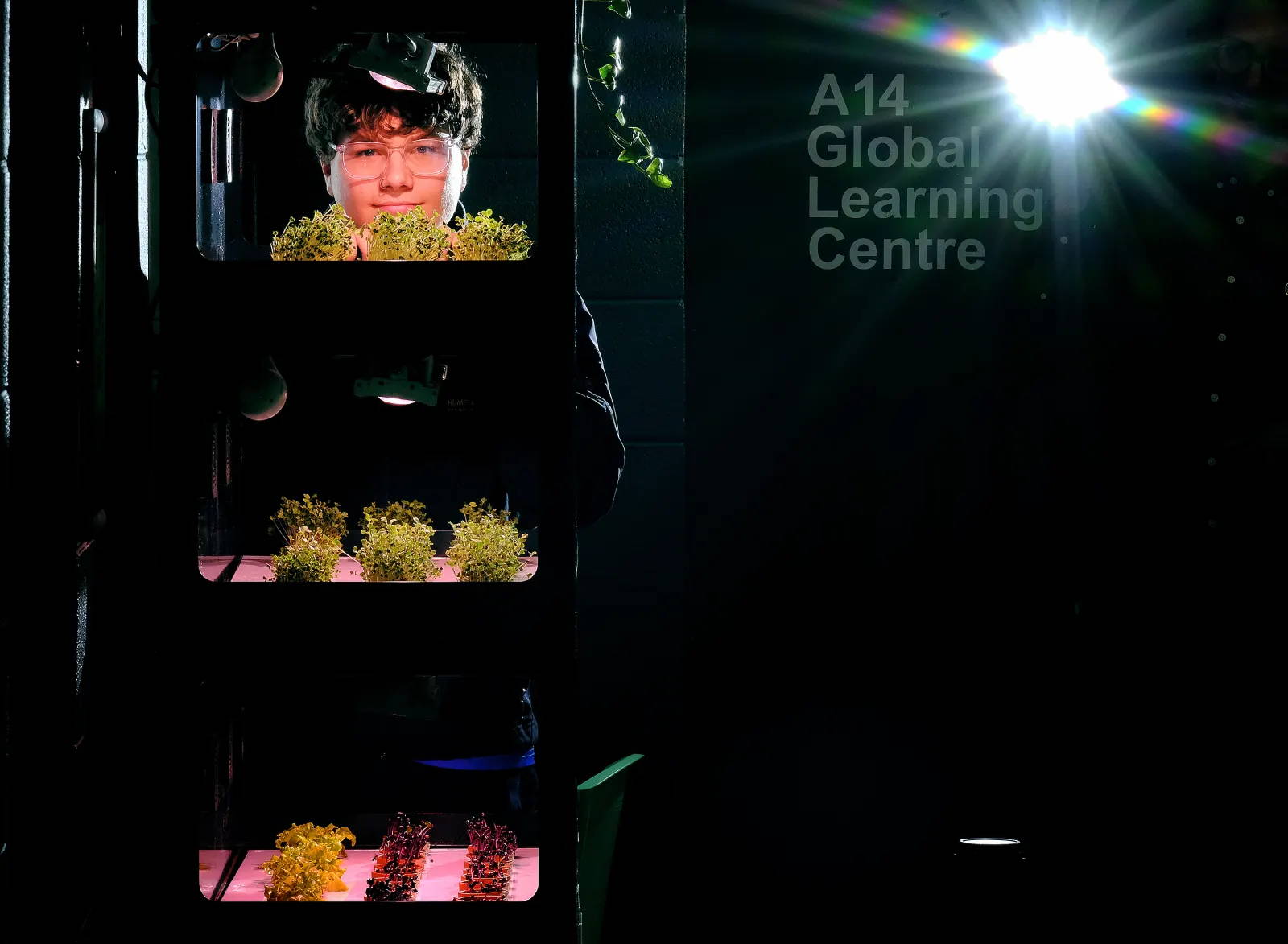 Does the idea of veggies in a vending machine just remind you of a certain episode of The Office? 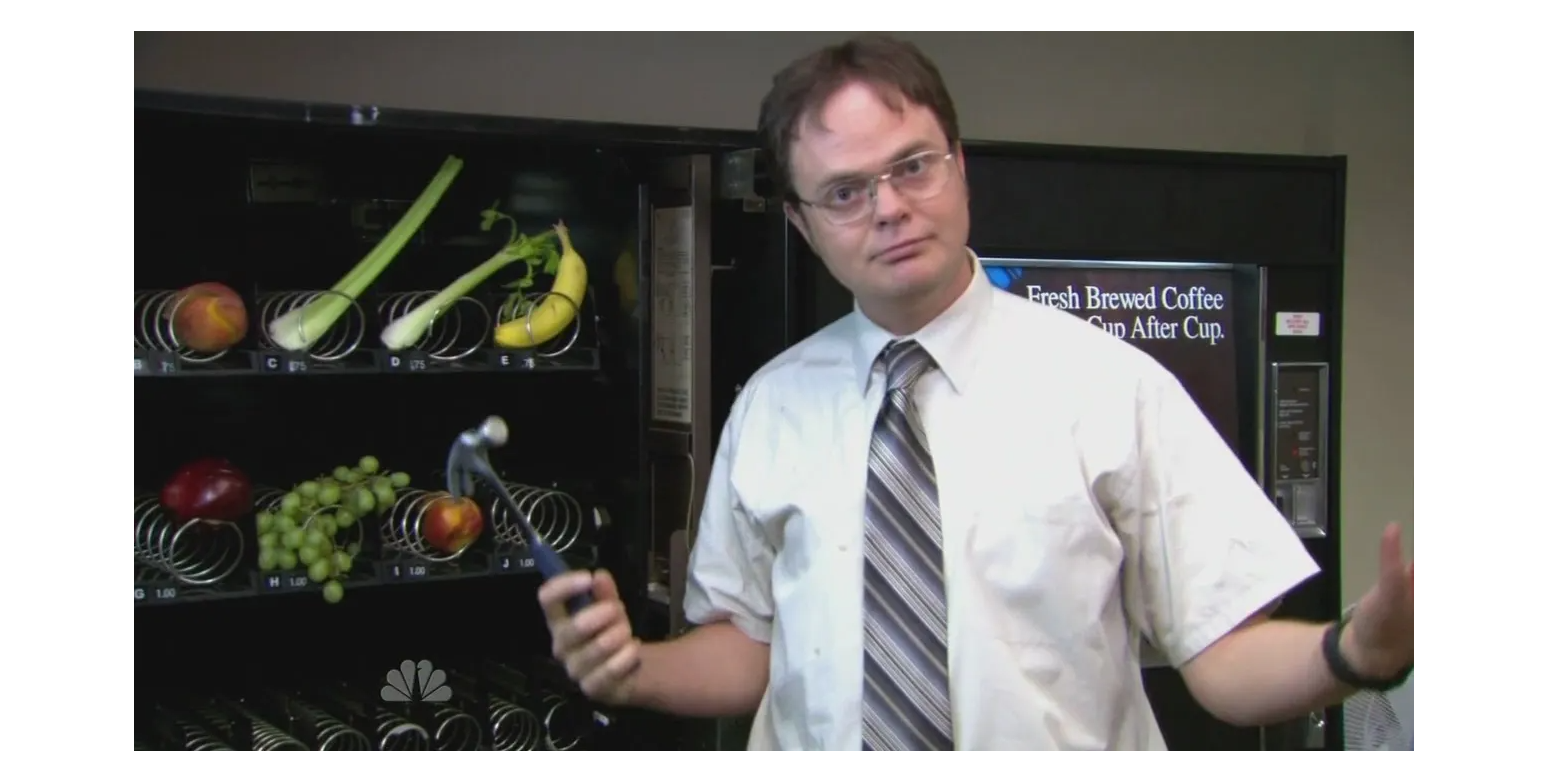 Hopefully, it won’t for much longer! An Australian highschool has partnered with a unique company called Farmwall to run a nearly self-sustaining mushroom and microgreen vending machine, fuelled by LED lights and nutrient-rich water from a fish tank.

It sounds like something out of a science fiction film, but the system is surprisingly easy to maintain. Students in year 9 (as young as 14) are responsible for maintaining it, and it’s already inspiring a few of them to grow food at home.

Read more about the project 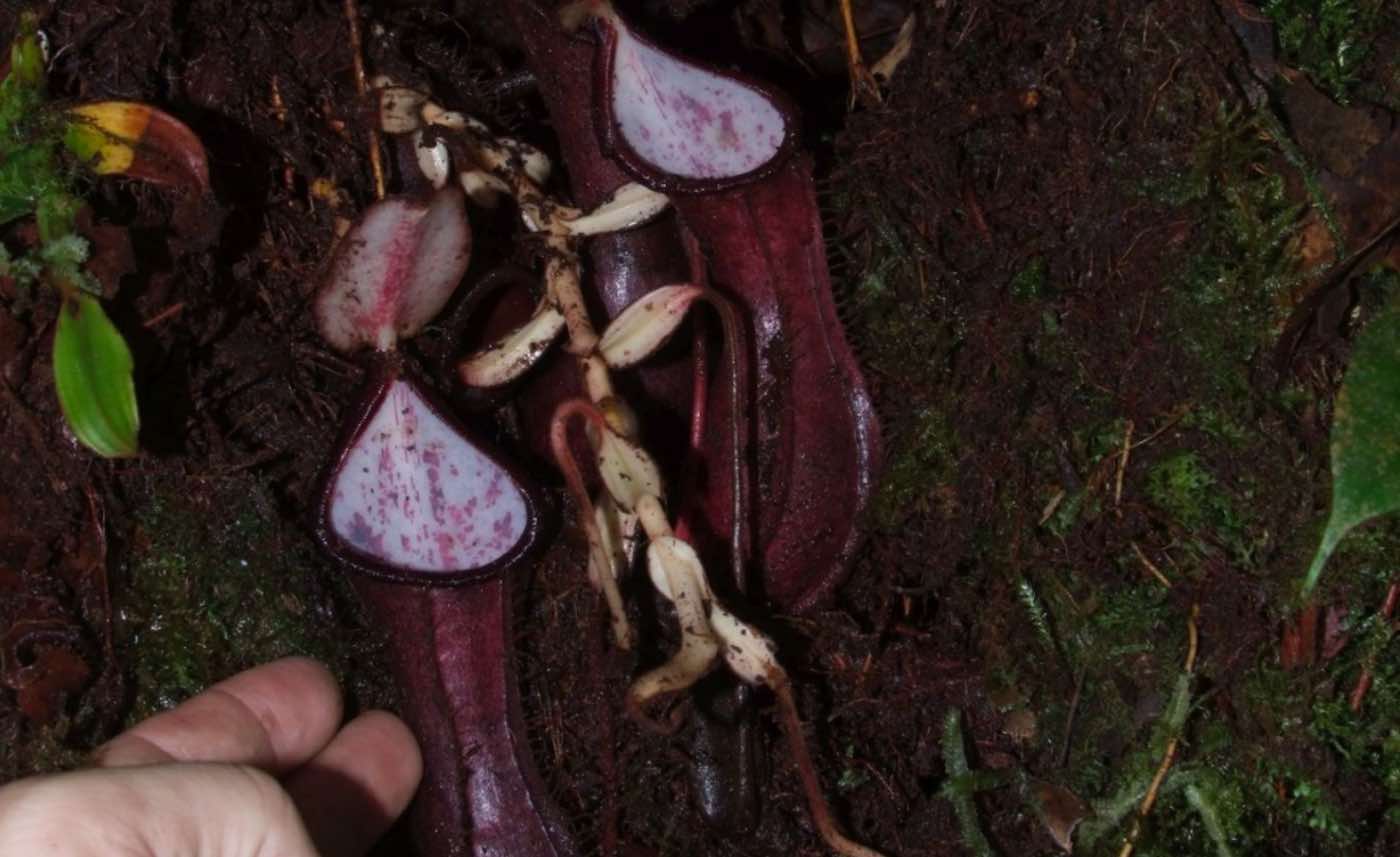 If you've ever wondered what a compost worm's worst nightmare would be, this is probably pretty close. Scientists in Borneo have recently discovered a new species of carnivorous plant that has evolved to feed underground!

It’s the first of its kind ever to be discovered laying traps under the soil! Pitcher plants are a carnivorous climbing vine that create ingenious traps for insects by forming a jug with their leaves.

The team believes they adapted this way because the mountain region they were discovered in can dry out quite rapidly at times, but the soil always stays humid with a rich supply of food.

Rather than waiting for flying insects above ground though, this new species has managed to evolve to grow in cavities in the soil, preying on invertebrates and soil insects… like worms!

Read how it was discovered 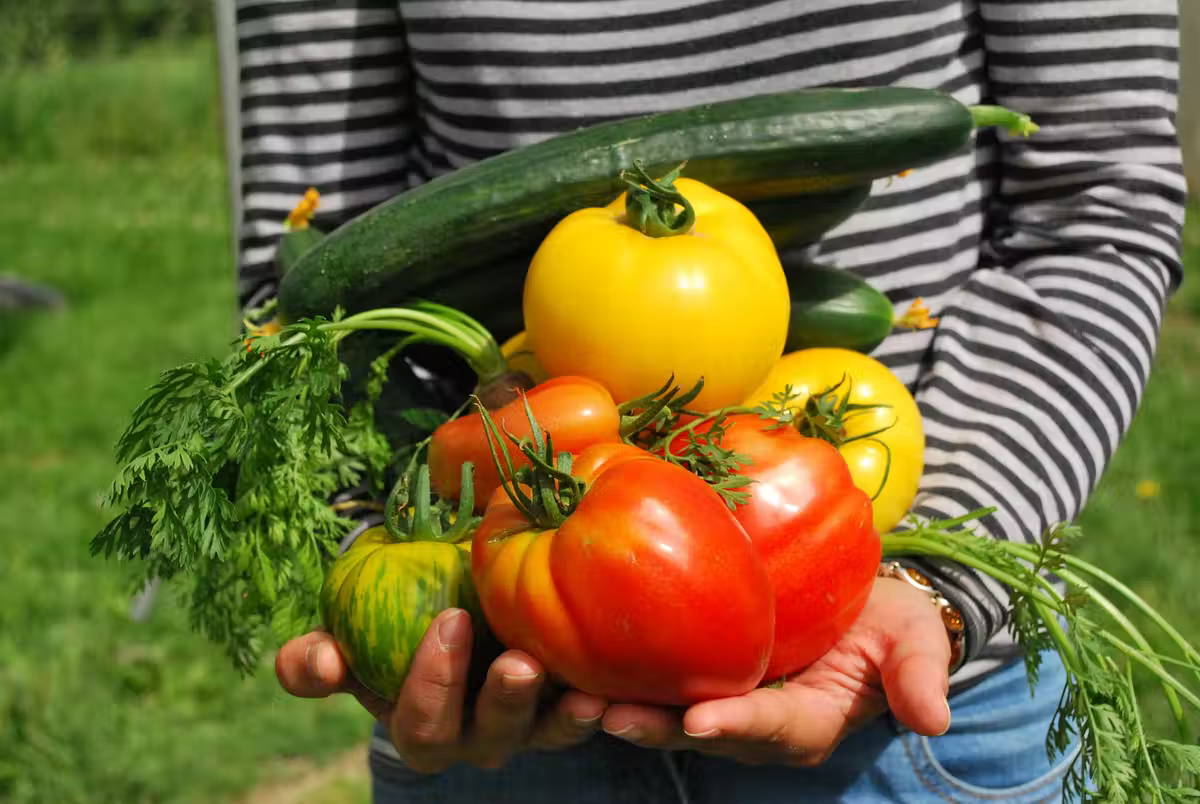 City gardens make people healthier, but not just because of the good food

For years, gardening has been seen for the most part like a simple hobby – especially for anyone living in a city.

But public health researchers from The Conversation with longstanding interests in food systems and health have found that, contrary to the idea of gardening as a hobby, gardens are essential to life.

They interviewed over 100 different urban gardeners, ranging from those who grow in community gardens, to rooftop and balcony growers, and found similarities amongst all of them. But what makes gardening so healthy? Is it just the physical nature of the hobby? For some, the answer is a lot deeper than that.