The Subpod family started as a tight-knit group of likeminded people from all walks of life. But our family has gotten a lot bigger since then. Subpod has spread globally thanks to the overwhelming support of our worldwide composting community. Still tightly knit, still crazy about the planet, we’re the people who compost and love doing it. 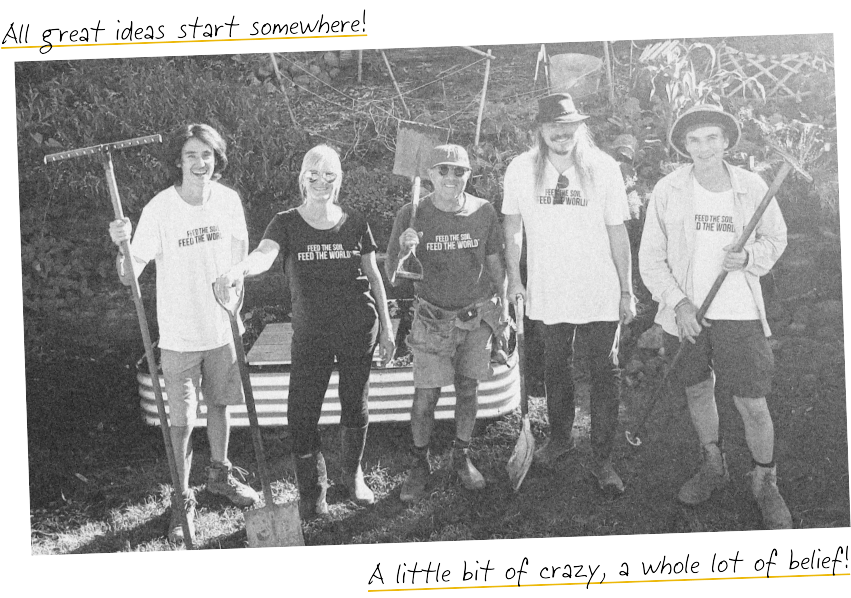 In January 2019, after two years spent developing and piloting prototypes, we launched Subpod on the crowdfunding platform Indiegogo. 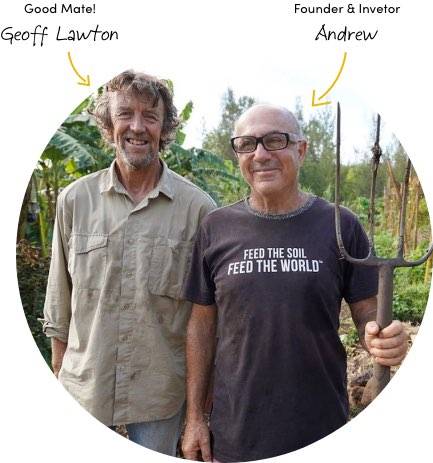 Meet our founder and inventor

Andrew has been a creative visionary his whole life. He grew up composting with his immigrant family, and their financial struggle after coming to Australia taught him the value of good food. As a young man he studied the arts, but over the years, he realised that there was a real need for innovation in composting. The old school systems were difficult to use, ineffective and messy. So Andrew began to design a solution that could avoid all of those flaws. He wanted to create a simple, everyday compost system that would be effective and easy for anyone to use, no matter who they were or where they lived. Andrew believes that the key to truly pioneering compost lies in the soil, that "if we feed the soil, we feed the world." Years of dedication, powered by that belief, created Subpod. 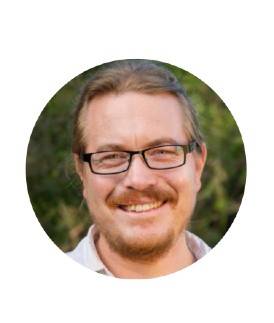 Saadi Allan combines his background in marketing, business strategy, and activism through his passion for sustainable business. He is formerly the Head of Marketing with BeeInventive (Flow™ Hive), the company that launched the Northern Rivers beehive invention on the crowdfunding platform Indiegogo. In April 2015, the campaign was ranked as the 5th largest in history, reaching $70k in 7 minutes and $12.4 million in 30 days. Saadi headed up the team that won the 2016 D&AD White Pencil at Ad Week, New York, which celebrates outstanding work in design and advertising that promotes positive change. 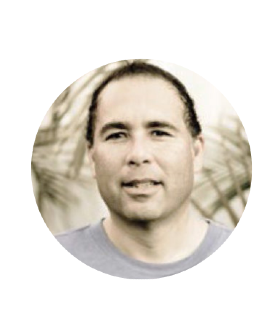 Phil Johnson brings over 20 year of experience in business, product development and manufacturing to Subpod. A lifelong entreprenuer, he founded his first company at 16 and has since successfully built and sold over 7 companies (including Jet Pilot) as well as co-founding the award-winning Australian brand, Koala. His ability to produce original designs is supported by his number of patents in categories that range from water sports to audio and electronics. Phil's passion, innovation and creativity drives the unique quality of all Subpod products. 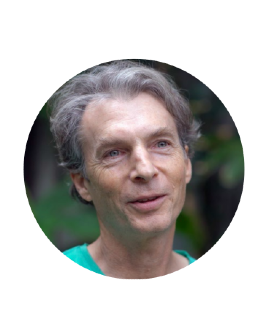 A research biologist who worked in the fields of cancer and stem cell biology for 25 years, Peter now researches and applies practical and local carbon capture methods. He is particularly excited about the synergy of combining vermiculture with biochar as a way to improve reliable long term soil fertility and plant health. He and Andrew have collaborated on local and foreign projects, setting up biochar production systems as part of larger-scale Subpod™ and Subpod™ Tropic installations. Ph.D. Biology, A.B. Genetics (Hons) 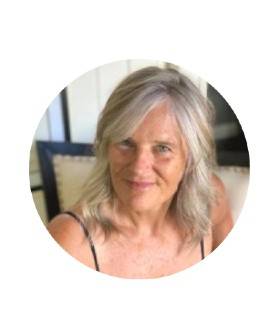 Kathryn offers a wealth of experience and skill to the team. She has a diverse background in business administration, project management, permaculture education, and Hawaiian studies. Having also worked in the hospitality scene, Kathryn has a natural passion for food and loves helping people learn how to grow food in their own garden. She has been involved in the development of Subpod since its inception, supporting Andrew's vision of educating people and bringing subsurface composting to the world the whole way. 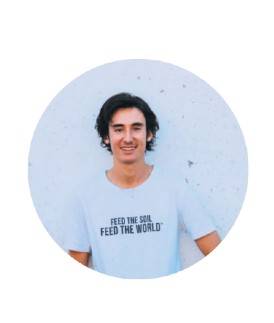 The smiling face of Subpod. Peter is passionate about soil, and this passion can be seen through his thirst for knowledge about compost and soil biology. He aims to share the incredible world of microbes beneath our feet through everyday conversation. Peter believes that understanding the soil is the key to improving nutrient density in foods, organic waste management, and carbon sequestration. You can be sure that Peter is always looking to deepen his knowledge through research and experimentation.

And the family keeps growing!

Subpod now has over 20+ employees around the world.